Wooden Puzzles for Adults: What Makes Them So Great?

The era of social distancing is upon us. And many of us are geared up for prolonged periods indoors, with our favourite boredom killers.
Usually this constitutes a comforting NetFlix binge and a gallon of ice cream, or at best a book or a jog.
October 15, 2020 — Sean sean.a@siammandalay.com

Tic Tac Toe is known as the world's most popular game. Its also known as one of its simplest, right?
Wrong! There is nothing simple about Tic Tac Toes enchanting history. People at one point believed Tic Tac Toe was so deep, that it held the secrets to the universe.
October 09, 2020 — Sean sean.a@siammandalay.com

These days teenagers have about a gazillion things to fixate over. And being frank, not all of them are positive influences. Mobile phones, NetFlix, and online gaming have shown to increase anxiety, decrease attention spans and waste a lot of time.

Are you a Gift Shop owner looking to add a new collection to your shop's product mix?

It's a struggle, we know, trying to find that hit product for the new season. The type of product that will fly off the shelf and into your customer's shopping trolley.

The Facts About Washable Face Masks

Why Should You Wear A Dust Face Mask?

How to Make Wearing A Fabric Face Mask Fit Your Lifestyle

Still not convinced that you should wear a cloth face mask all the time?  We explain the benefits that regular wear can bring to your life.  You can also shop our face mask collection today.
May 28, 2020 — Andy Morris

There is a variety of disentanglement puzzles out there, but what exactly are they and why are they ideal for developing problem-solving skills? We'll explore these questions and more in the following sections, while showcasing the wide range of wooden rope and ring puzzle products on the market, from intricate and tricky remove the rope puzzle arrangements to satisfyingly simple plate-and-ring designs.
August 06, 2019 — Sean Allan 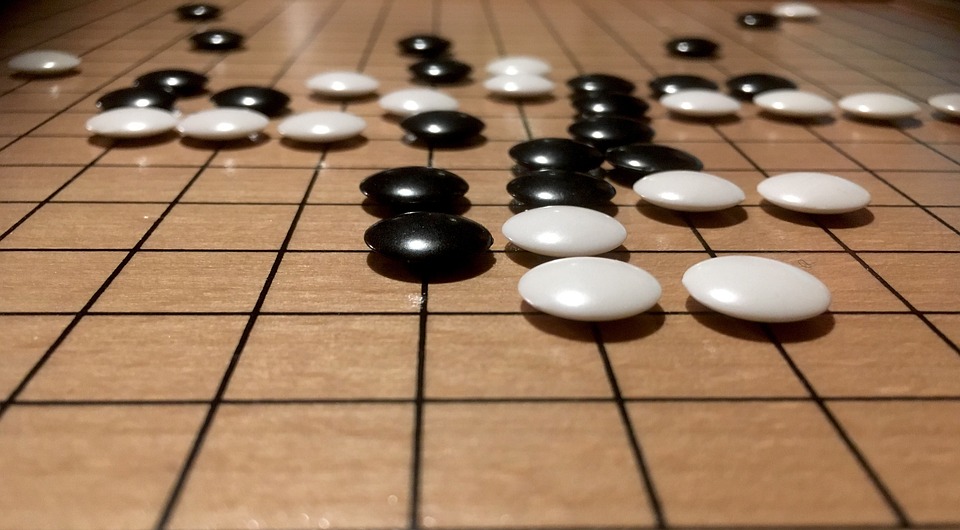 The game of dominoes has existed for hundreds of years, having been mentioned in documents from 13th century China. The game is played with a set of rectangular tiles or dominoes. These will be plain or decorated on one face, and on the other face, they will have two sets of spots, or 'pips'. The length of a tile is normally double its width, and they are made thick enough to stand on their side for those who enjoy making a pattern and watching the dominoes fall in succession.